A Perfect way to kick off the Summer! 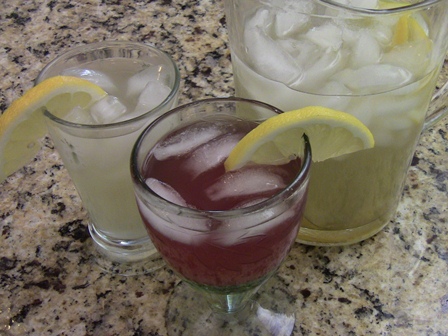 Check out this recipe utilizing green tea. A follow up to my post about the health benefits of it. Refreshing! 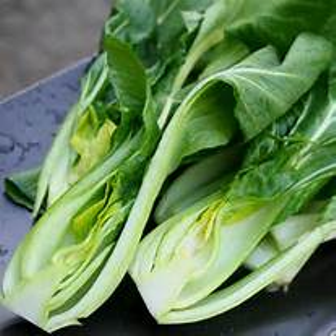 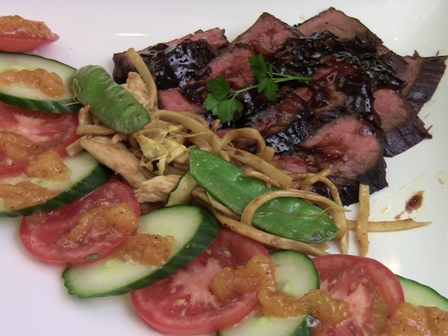 A great and refreshing spring/summer recipe! 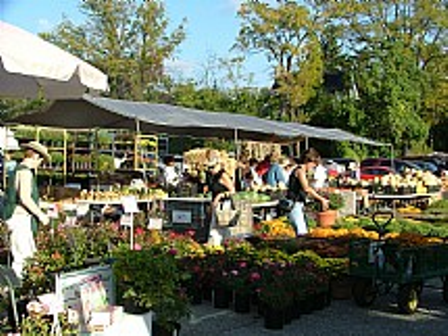 I’m looking forward to a new opportunity that is happening this week. On Thursday I will be the guest chef at this Farmer’s Market in a beautiful community! I will be there at 9am. Below is a link below to their website and there is a link to the chefs series schedule. Please come out and see me.